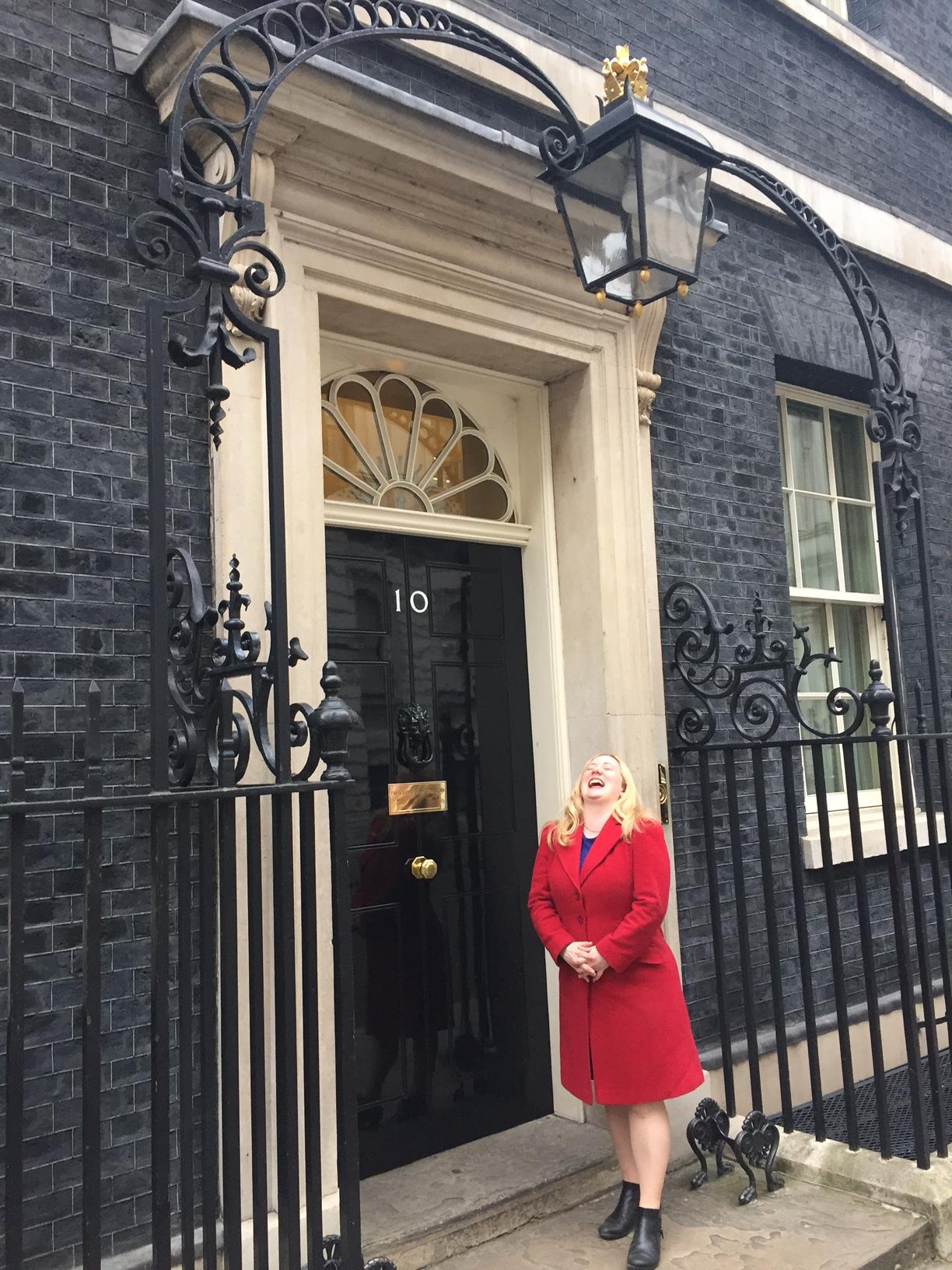 Well well well. Theresa May, you tinker! Isn’t it nice to know that some things don’t get leaked any more?? A General Election is now just 7 weeks away.  Rounding off a lovely 4 year period of a Scottish referendum, then a UK GE, then an EU Ref, and now another GE. Oh and some local council elections in May as usual too.

The BBC interviewed Brenda in Bristol, amongst others, who were astonished that we had to bother with yet another vote. Voter fatigue might be one factor that fails to deliver the massive Conservative majority that’s expected given current polls. There is talk of a 140+ seat majority for them with a lead of ~22pts over Labour (Thatcher won 144 seats in 1983 with a similar poll lead).

Turnout is one element that may make the final result quite unpredictable. Voter fatigue might be one thing, but surely disappointed Remainers will be absolutely desperate to turn out? Or Soft Brexiteers? If Theresa May is asking for a mandate to pursue her Brexit, then what if everyone against that view turns out while her voters stay at home?

Two reasons why that is less of an issue:
1) They would need to coalesce around an obvious opposition.
Jeremy Corbyn is not that man. Remainers are already gutted that he failed to put in the hours for them over the EU Referendum, let alone centre-left Labour voters who are upset with him for failing to represent their views full stop. So it falls to the Lib Dems who have already been out to say “This is your chance to change the direction of your country”. But they could only hope to get up to 20-30 seats; not enough to put a dent into Theresa’s lead. The SNP could be a thorn in her side but having already wiped out Labour in Scotland what more can they do in the rest of the UK, given their renewed focus on independence?

2) Our electoral system means we vote differently.
The referendum was proportional: each single vote edged the result closer to the 50% finish line. But now it’s a general election, First-Past-The-Post. Those millions of Remain voters will be distributed unevenly through constituencies. For those hoping to turn this election into a mandate for a referendum re-run, or to at least affect the path of the Brexit negotiations from here, the Remainers will want to point to x million voting for ‘Remain’ candidates. But will candidates declare in that fashion? Will people vote in that fashion? There will be plenty of disgruntled Conservative Party Remainers who would struggle heartily to put their cross alongside anyone other than the Tories. Recent by-election results have shown it can go both ways: Richmond was lost to the Lib Dems, partly due to the strength of the Remainer view (and with outgoing MP Zac Goldsmith as a prominent Outer); but the Conservatives won a historic victory in Labour stronghold Copeland as Corbyn’s anti-nuclear stance weighed on a constituency where that industry is a large employer.

In other words, as much as this is the “Brexit Election”, it will become very murky to deduce anything from it with regard to what kind of Brexit we might have or whether there are regrets. That was a single issue. An election is about much more than that.

So what will we find out?
– Absent a massive shock, Theresa May will return stronger. She called it; she will win potentially the biggest Conservative majority in decades; she will have a mandate. This improves party discipline: in the absence of an effective opposition there is always the risk the Conservative Party will provide their own opposition by splintering within. Sorting this out reduces the risk of a “No deal” situation.
– The Labour party may well want to lose this election badly, in order to try to force Corbyn out. Therefore don’t rule out the return of a Tony-Blair-supported David Miliband once the election is over. Or similar centrist. But that would take time, giving the PM momentum to get Brexit negotiations rolling before she still faces any serious opposition
– The Lib Dems aren’t dead and buried, but UKIP may well be
– The SNP won’t get their referendum until negotiations are done. For all the inevitable arguing that “Theresa asked the people, now let us do the same”, it’s unlikely they would want to actually have a vote until they knew what they were voting on…. therefore Brexit negotiations will need to conclude first

Expect a flurry of polls in the next few weeks. Expect the Conservative lead to narrow, simply because even distraught Labour voters may find the prospect of a massive Tory victory too much to bear. They may have wanted to signal to Corbyn that he’s useless, but now there is more at stake. Having said that, the strength of Labour voter feeling against Corbyn is insanely high. [Anyone else would start a new party… but historical failures for left-wing parties on that front have snuffed out any initiative]. Therefore the Lib Dems will benefit, meaning a Lazarus-like rebirth from their current pitiful count of 9 MPs.  But the polls will also focus on “Regretful Leavers”. Who would vote the same as they did in the referendum now? Ah, but the devil is in the detail: where are they based and can they bring themselves to vote outside of party lines? Or vote at all? Or maybe they regret voting Leave but their constituency MP has too large a majority to unseat? In other words, the polls are going to be even more useless than normal.

GBP has risen as we face the prospect of a stronger government, and a reduced risk of a disorderly departure from the EU (although that risk is still woefully underpriced). From here, the greater uncertainty still comes from the French election this Sunday, and the German elections in September.

Does a greater majority for TM strengthen her hand when facing Macron or Merkel? Possibly, although claiming any great voter coherence for a Brexit package when they are faced with the choice of a constituency MP is tough. But it probably gives TM the mandate to continue with what she has outlined thus far: leaving the single market and other EU institutions. If anyone were still in the Denial stage of Grief, this election will put an end to that. Hopefully we will reach Acceptance without too much Anger.