Wall Street ended lower due to trade tensions as President Trump said “we’re not ready to make a deal”. Asian equity markets mixed but many are closed due to holidays

The Week That Will Be foresees a quiet one ahead, we do have US and UK retail sales as well as German GDP this week

On this day in 1942 acting Flight Sergeant Arthur Aaron was captaining and piloting his Stirling bomber in an attack on Turin when it received devastating machine gun fire hitting three engines, shattering the windscreen, killing his navigator and wounding others including himself. With half his face missing and unable to use his right arm he attempted to fly the craft. Unable to speak because of his injuries he assisted the bomb aimer to fly by writing instructions with his left hand as they battled to fly the badly damaged craft for 5 hours. They eventually landed in the darkness with undercarriage retracted in Algeria. Flight Sergeant Aaron died from exhaustion 9 hours later, he was posthumously awarded the Victoria Cross 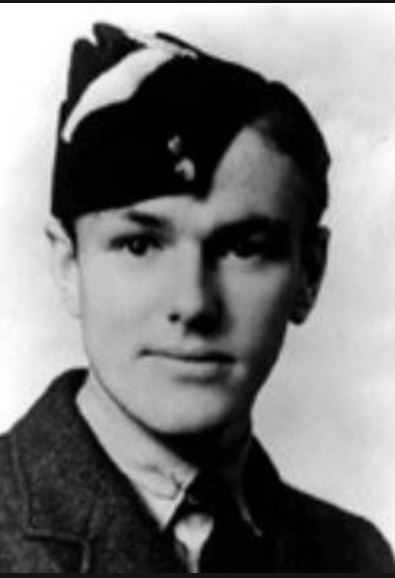