Poor data from Germany and China concerned investors about the health of the global economy. US and European equity markets ended lower, bonds rallied. Asian equity markets also sold off, but not as severely as the US. The yield curves in the US and UK inverted, signalling the markets are concerned about recession, although its prescient abilities are in doubt given QE 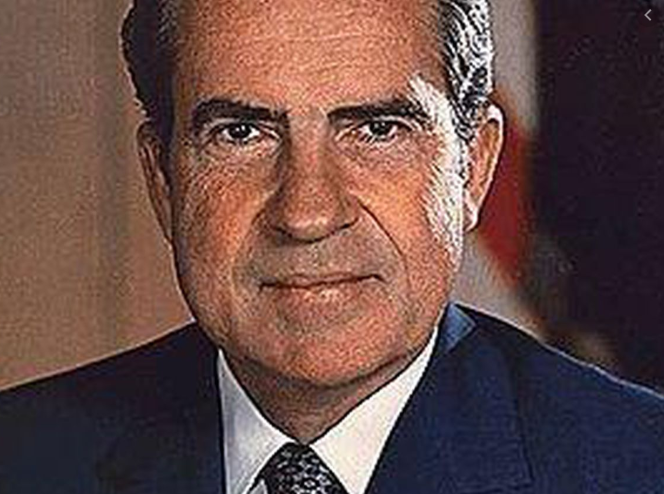