– Trump delays China tariffs for two weeks as a “gesture of goodwill” due to the People’s Republic of China celebrating their 70th Anniversary
– China considers US farm imports
– Trump may ease sanctions on Iran and could also be considering a French plan for a $15bn credit line in return for them returning to the nuclear deal
– Japan core machinery orders fell 6.6% vs f/c -9.9%
– Brexit “reasonable worst case assumptions” sees protests, counter-protests, delays to cross the Channel, reduced fresh food and consequently other food supplies
– Hong Kong Exchanges and Clearing stock fell 3% after its £32bn takeover bid for the London Stock Exchange
– Cathay Pacific shares slide as they report an almost 40% drop in traffic into Hong Kong
– SmileDirectClub IPO suggestion of $23 would value them at $8.9bn

The Week That Will Be Draghi will do whatever it takes to boost inflation and we also have new quarterly ECB staff projections. US CPI today as well and interims from Morrisons although it outperformed yesterday ahead of today’s results 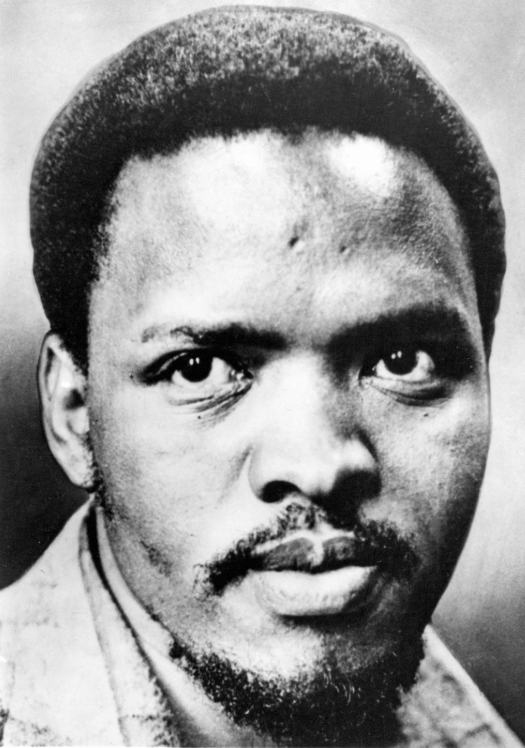