– US and China agree to a face-to-face meeting on trade in “early October”
– The UK’s HoC agreed legislation on what the PM must do and say to the EU, the bill has now gone to the Lords and is due to complete this leg by Friday at 5pm
– Boris Johnson’s call for an election was turned down, just 298 for which is 136 short
– Hong Kong Exchanges and Clearing are looking into “some connectivity issues” after derivatives trading fell to almost zero
– Hurricane Dorian turns north and is expected to speed up sparing Florida’s oranges but now its Georgia and the Carolinas’ soy, corn and cotton

US equity markets rebound given Carrie Lam withdrawing controversial legislation and No Deal seemingly averted in the UK. Asian equities are headed for their biggest two day gain since June on US/China trade talks resuming

The Week That Will Be Riksbank today, will that tell us anything ahead of the ECB next week who are examining the impact of negative rates, Strafzinsen as they’re known in Germany 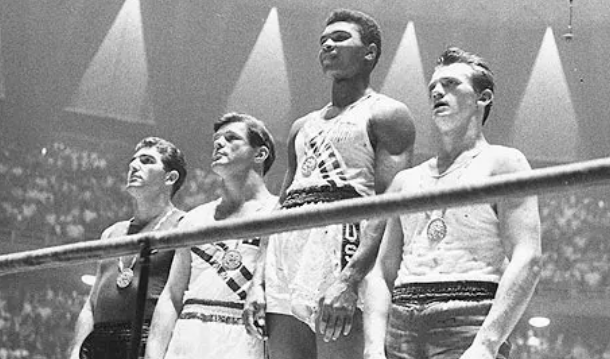