– China exports fall, those to America fall 16%
– China Global Times reports further monetary easing in the form of RRR cuts are likely
– Japan GDP eased to 1.3% annualised but in line with estimates
– Japan consumption tax hike (VAT) in October has not scared consumers
– Boris Johnson looks to defy extension says Telegraph but The Times reports he will keep to the 3 month extension and “abide by the law”
– Saudi Arabia fires its oil minister, replacing Khalid al-Falih the architect of OPEC and Russia reducing oil supplies

The Week That Will Be includes Boris will deliver Brexit on 31st October, Draghi to do whatever it takes to boost inflation 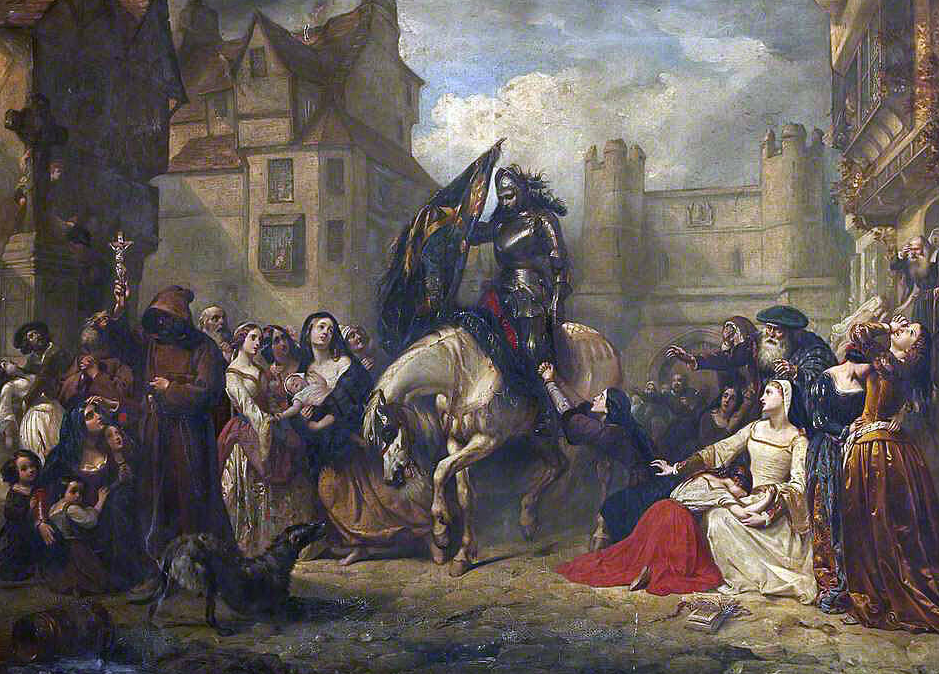