– US tariffs on Chinese goods to stay in place until after November presidential elections, as Mnuchin said “these tariffs will stay in place until there is a Phase 2” he also said the documents released later at the signing ceremony will show “there’s a very detailed dispute resolution process”
– Trump administration plans to restrict news media access to advance stories, currently there are “lock ups” where journalists receive the data early in a secure room and are given 30 to 60 minutes to write reports on computers disconnected from the internet
– House of Representatives will vote today on sending the articles of impeachment to the Senate after Nancy Pelosi spent nearly a month trying to influence the rules of the trial
– BOJ cut the economic assessment for three of the nine regions in its quarterly report
– Flybe agreed a rescue plan with the government
– Yamaha warns not to get inside its music cases, like Carlos Ghosn was reported to have done
– Rutland will get a McDonalds although there are conditions including planning of the restaurant itself and a litter management plan must be approved

US equities off highs after the reports of US tariffs staying on Chinese goods until after November’s presidential election. Asian equities have been in decline as well
Phase One ceremony starts at 4:30pm today. Bank of America and Goldman Sachs among the earnings results later. There’s also BOE Saunders 8:40am, German GDP 9am, UK Inflation 9:30am and US PPI/Empire Manu 1:30pm

Latest Premium Insights
Austria; A Burkha ban, tougher immigration laws, precautionary detention of asylum seekers, and the most progressive climate change policy in Europe. Yes, you read that right. These will be the policies at the forefront of the new Austrian government, after the centre right OVP and the Green Party finalised a formal coalition 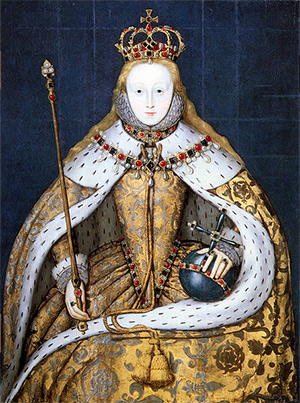