US equities were in a tight range ahead of US inflation data today. Asian equity markets edged higher but held recent ranges.

Lagarde is once again playing for time, hoping that there will be yet another free pass today before she has to resolve the ongoing division between the hawks and the doves. The ECB have just about managed to increase QE enough to claim that they have met March’s commitment to “significantly” up the pace of bond purchases; there has just about been enough of an increase in vaccination rates to sound slightly more sanguine on the economy; and yet there is just about enough uncertainty over the future to claim that they can wait to talk about a taper.

Get excited about US inflation today if you want, but there will need to be many more data points to confirm whether the spike is transitory – and in the meantime the continued disappointing jobs reports give the Fed an excuse also to play for time. The central banks know we aren’t in a normal economic cycle and that the current schism will take years before an equilibrium is reached.

It Still All Comes To Nought 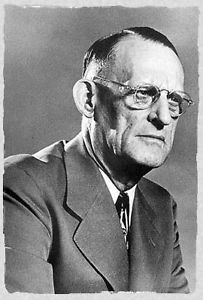