US equities took the jump in inflation in their stride, the S&P 500 closed at a record high. Meme stocks ran out of steam yesterday however, GameStop fell 27.2%. Asian equity markets were mixed. Indian equities hit record highs, financials and energy led the way, as more states lifted pandemic restrictions.

On this day in 1955 eighty-three spectators were killed after an Austin-Healey and a Mercedes-Benz collided at the 24 Hours of Le Mans, the deadliest ever accident in motorsports 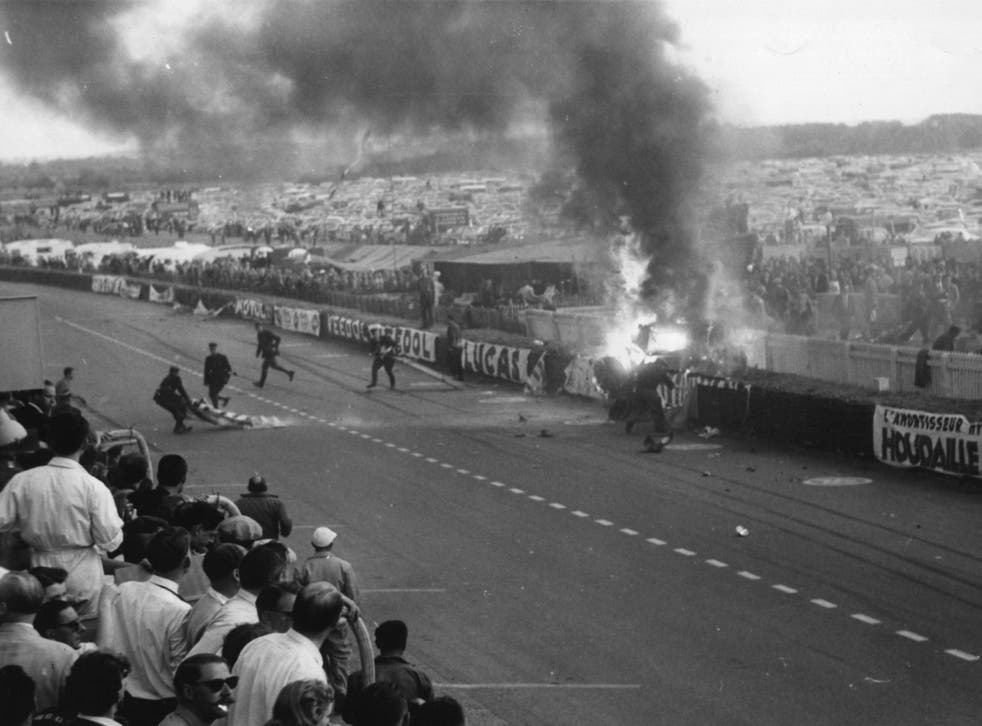