China Producer Prices rose at the fastest pace in thirteen years but the bigger question will be whether companies can pass on those higher factory gate prices to consumers. We don’t think so. The shock to both aggregate demand and aggregate supply runs the risk of stagflation.

It Still All Comes To Nought 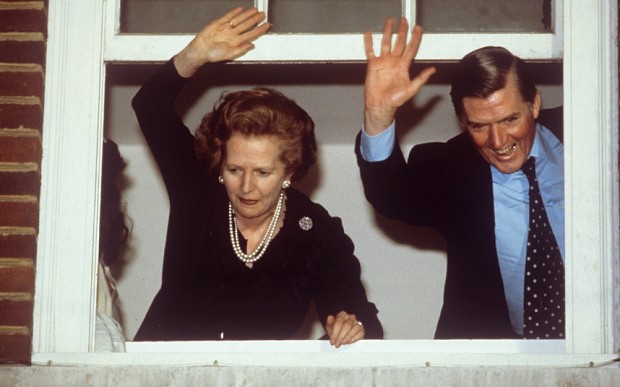