Asian equity markets were mixed despite the strong bounce back in US equities. Today brings earnings reports from J&J, Verizon and Coca Cola.

On this day in 1960 Sirimavo Bandaranaike was sworn in as the Prime Minister of Sri Lanka making her the world’s first female prime minister. 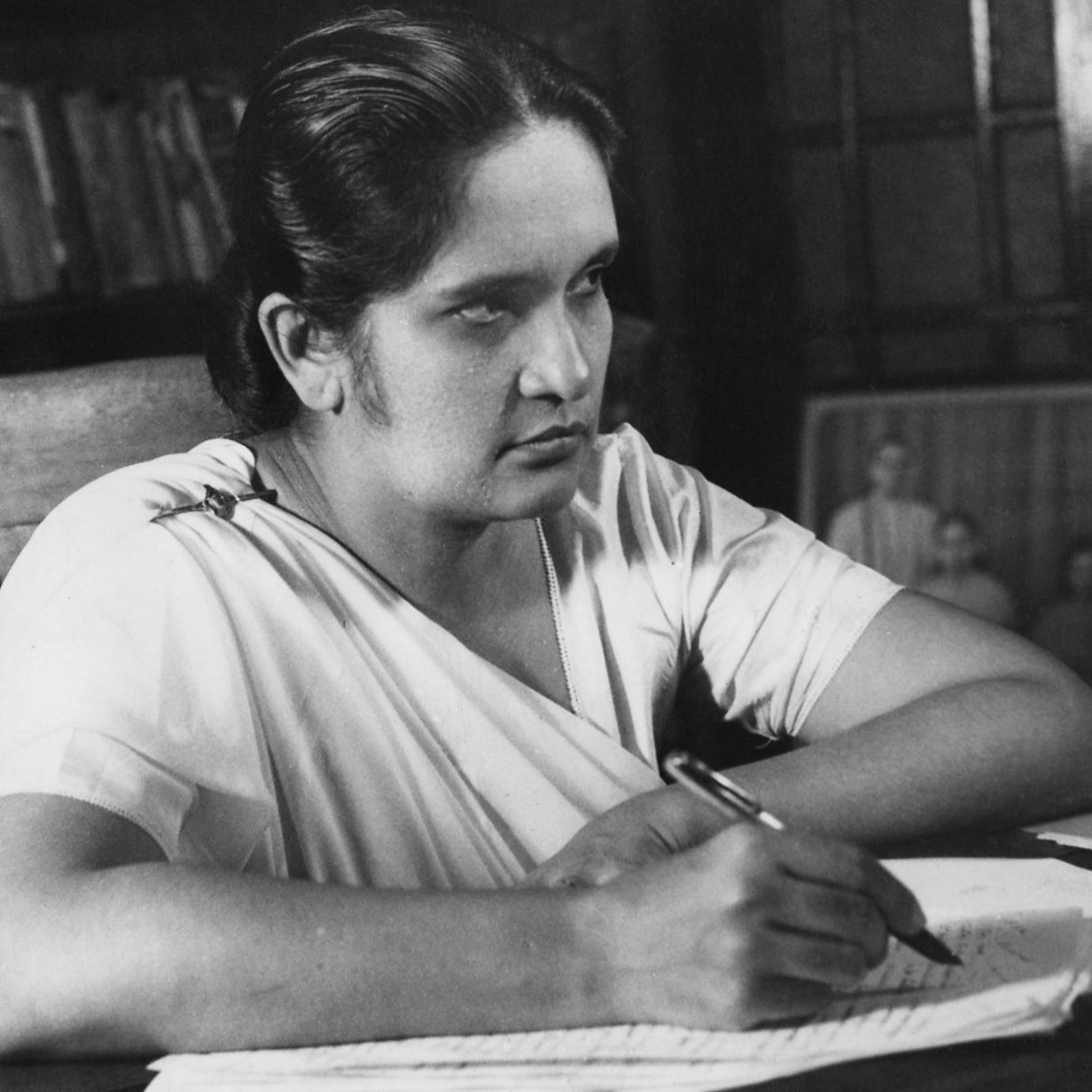