On this day in 1908 Margaret Travers Symons became the first woman to speak in the House of Commons, who at the time were debating issues relating to children, she broke away from her escort, burst in to the main chamber and shouted “leave off discussing the children’s question and give votes to the women first”, or something along those lines as reports vary on the exact words used. 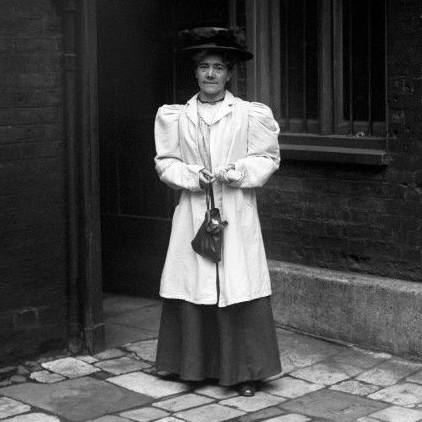