The S&P 500 closed on Friday down 0.1%, tech stocks rose but financials and energy companies fell. Asian equity markets were mixed.

The Week That Will Be
The Fed; Clarida his term expires in just two more meetings, he’s yesterday’s man. Tomorrow’s man/woman as Fed chair should be known by Thanksgiving: ECB; minutes on Thursday, the hawks have been subordinated anyway: BOE; Huw Pill speaks on Friday about the economic outlook, but Haskel is on Tuesday to the Adam Smith Business School on inflation.

On this day in 1963 John F. Kennedy was assassinated. 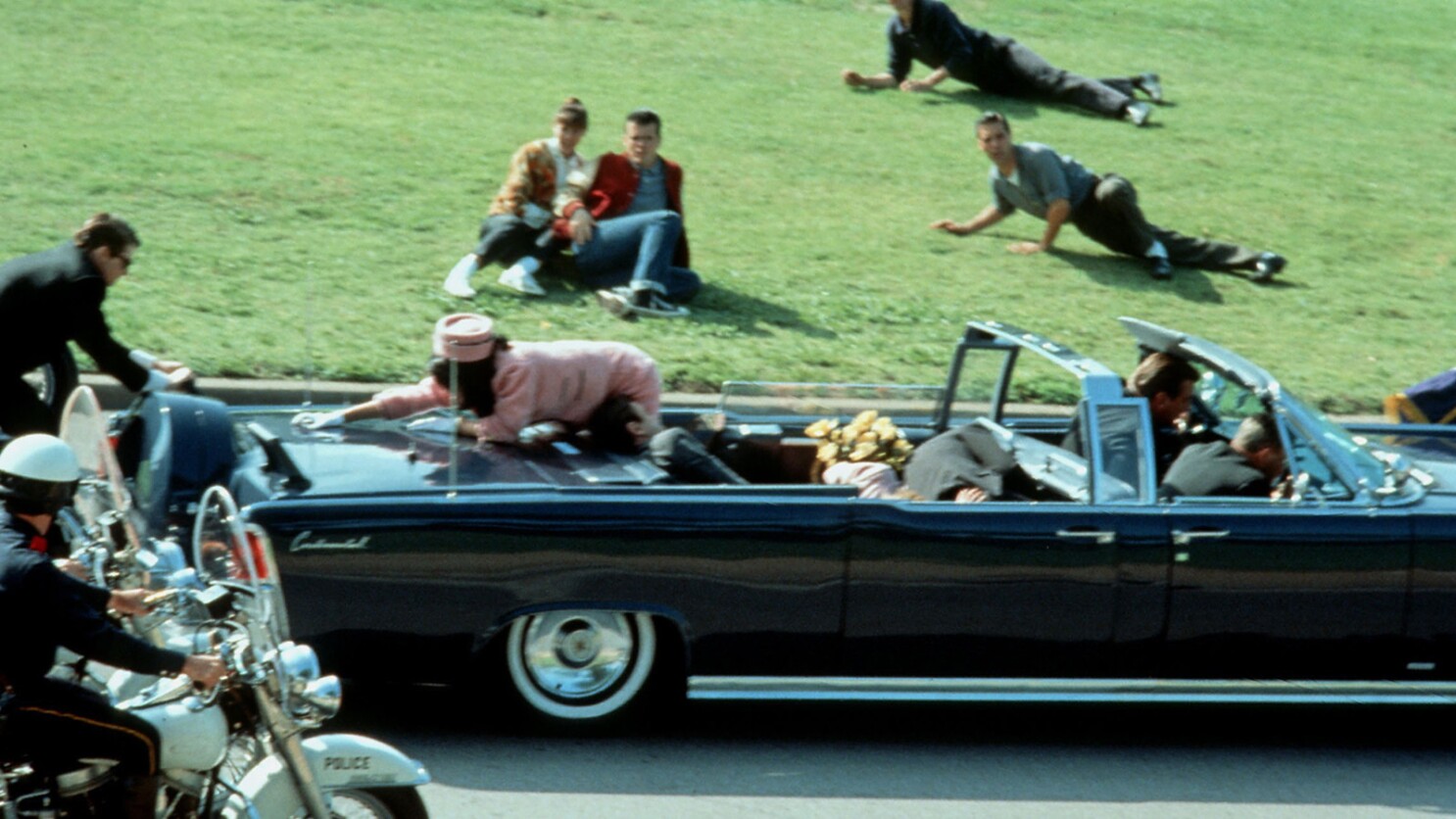