The S&P and Nasdaq closed higher ahead of the Thanksgiving holiday although the Dow slipped. Asian markets were mixed. Today brings the ECB Minutes which should show the subordination of the hawks as well as the ECB Legal Conference. Lagarde will be giving a keynote address on the topic of Proportionality. As we noted in The Week That Will Be, ‘Before your eyes glaze over, remember that this concept is key to the German constitutional court complaint about ECB QE. With this conference taking place just before an expected signal in December to extend bond purchases next year, Lagarde will be picking her legal words very carefully’. 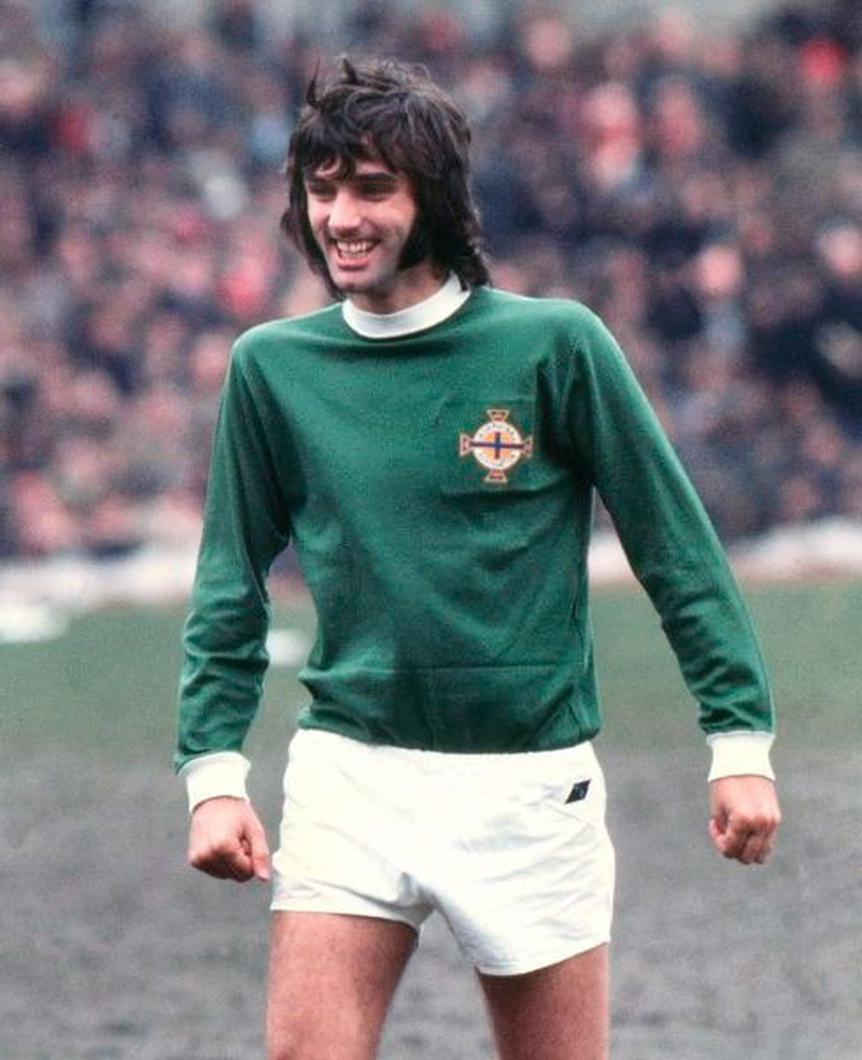