The S&P 500 fell 0.4% on Friday, the Nasdaq was down 1%. Asian equity markets were in a cautious mood. It’s looking taper tantrum esque out there, we have Powell on Tuesday who will be hawkish.

On this day in 1863 the Metropolitan Railway, the world’s oldest underground railway, opened between Paddington and Farringdon, marking the beginning of the London Underground. 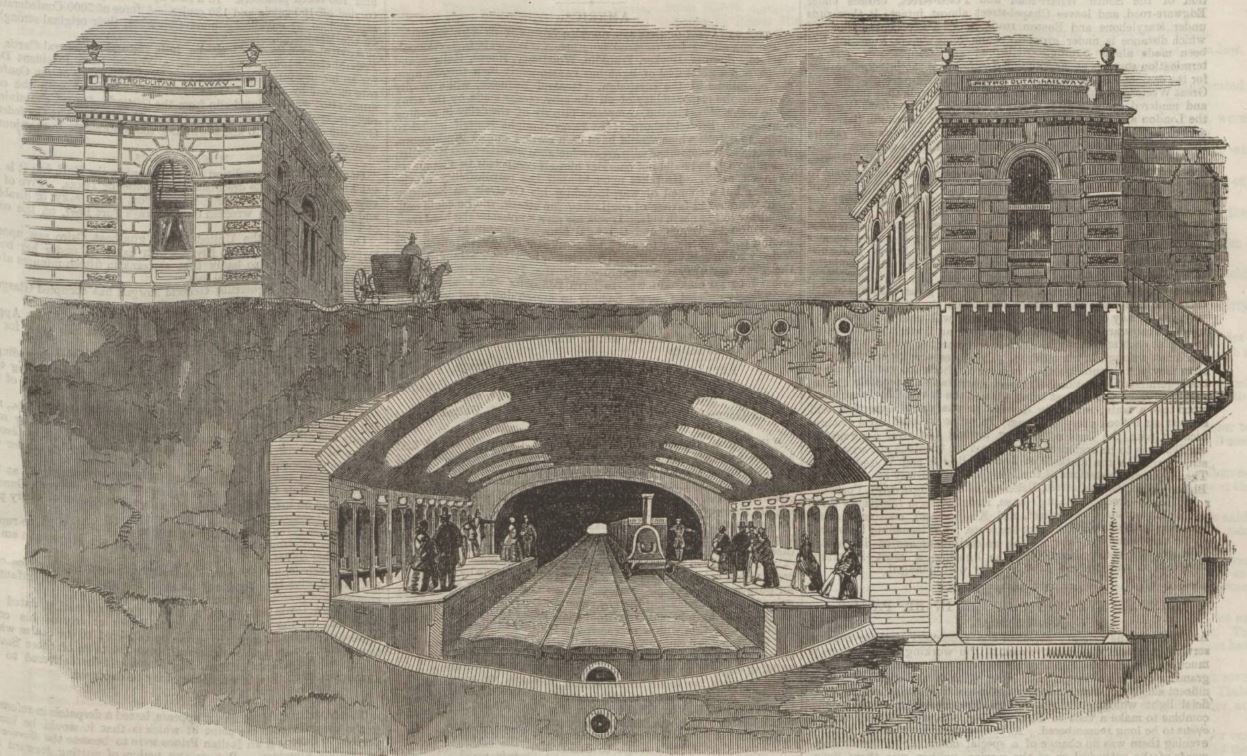