US stock markets made small gains with gamma/vanna keeping the market choppy. Options positioning suggests more swings to the downside are coming. Asian stocks were mostly lower with both the Nikkei and Shanghai down almost 1%.

On this day in 1968, Johnny Cash recorded the album “Johnny Cash at Folsom Prison” in front of 2,000 inmates. Carl Perkins opened proceedings, followed by the Statler Brothers, before the Man in Black took to the stage. 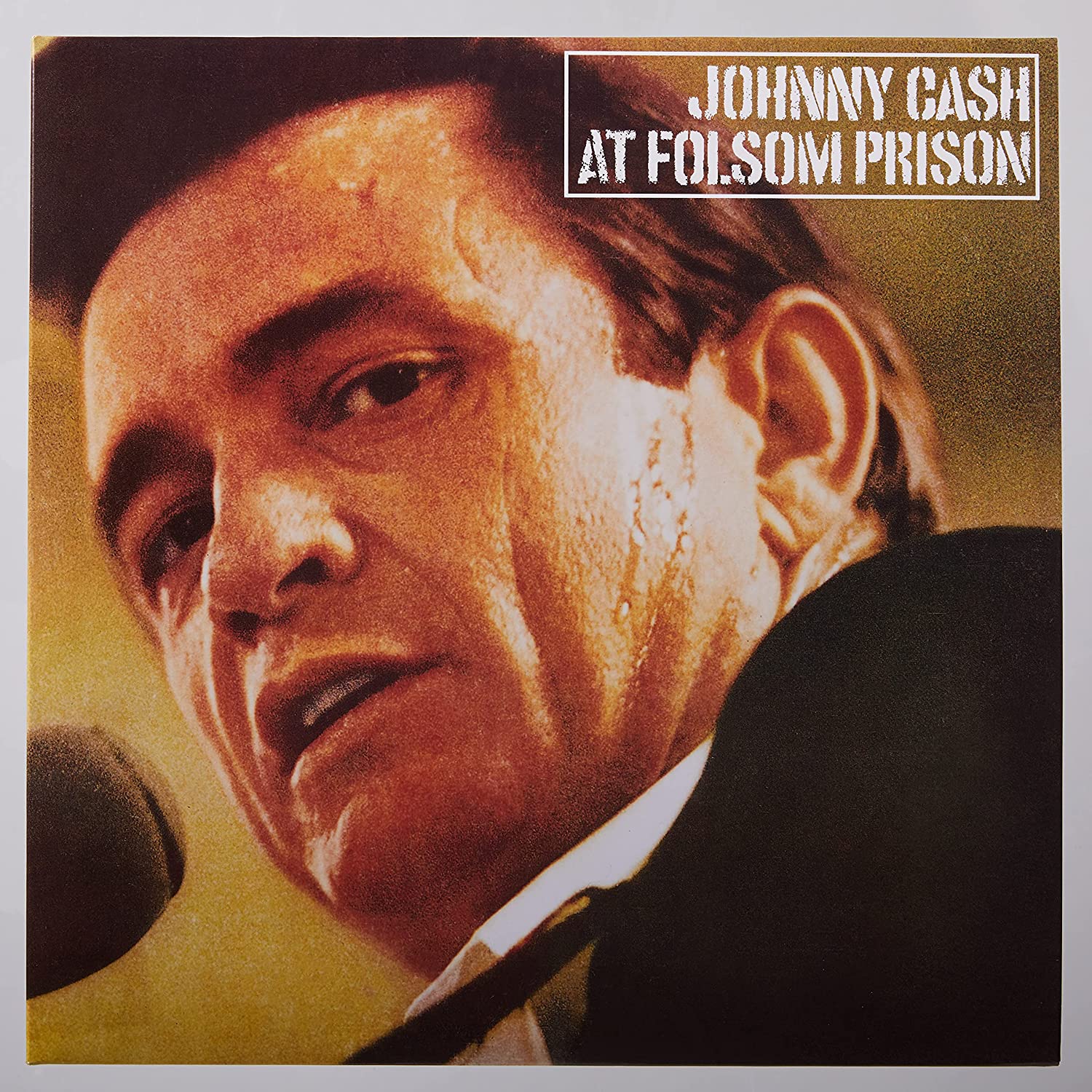