US stock markets tumbled with the S&P closing down 1.4% and tech dragging the Nasdaq down 2.5%. Asian markets followed suit with similar drops for Japan and Australia.

On this day in 1973 Elvis Presley’s concert Aloha from Hawaii beams into homes live and goes on to become the most watched broadcast by an individual entertainer in TV history. 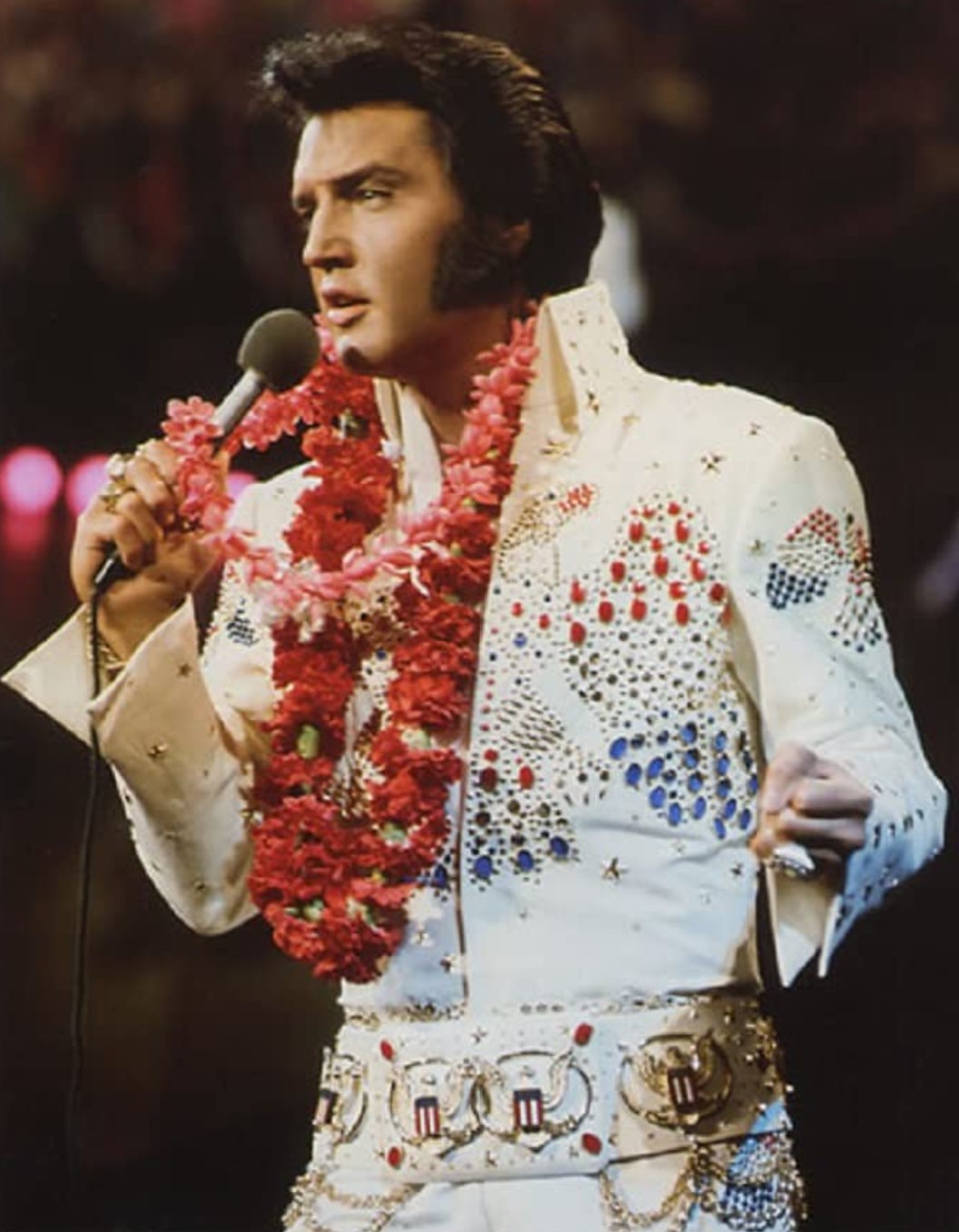 Helen – What you continue to do is impressive. I enjoyed talking with you at the CFA Institute Annual Conference in Edinburgh. Thank you for your continued perspective.

Thanks Niall, yes always good to chat with you and I appreciate the feedback! Speak soon