The S&P500 had its worst week since March 2020 last week. Asian markets were mixed overnight with S Korea down but China up after loan rates were left unchanged. Bitcoin breaches $20,000 over the weekend. Today brings a speech from one of the BOE’s hawkish dissenters, Catherine Mann, who might touch on GBP weakness as the title of her speech is “Monetary Policy in the Global Context”; while Lagarde appears before politicians at the European Parliament in both her role as ECB Governor but also separately as Chair of the European Systemic Risk Board.

On this day in 1975, Jaws opened in US movie theatres. 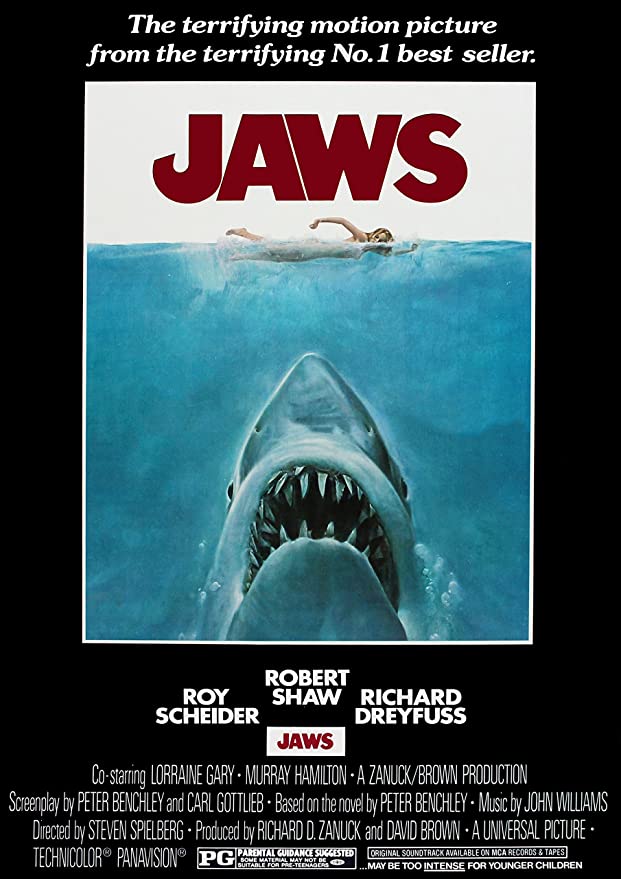