On this day in 1919 the German Kaiserliche Marine was scuttled at Scapa Flow. 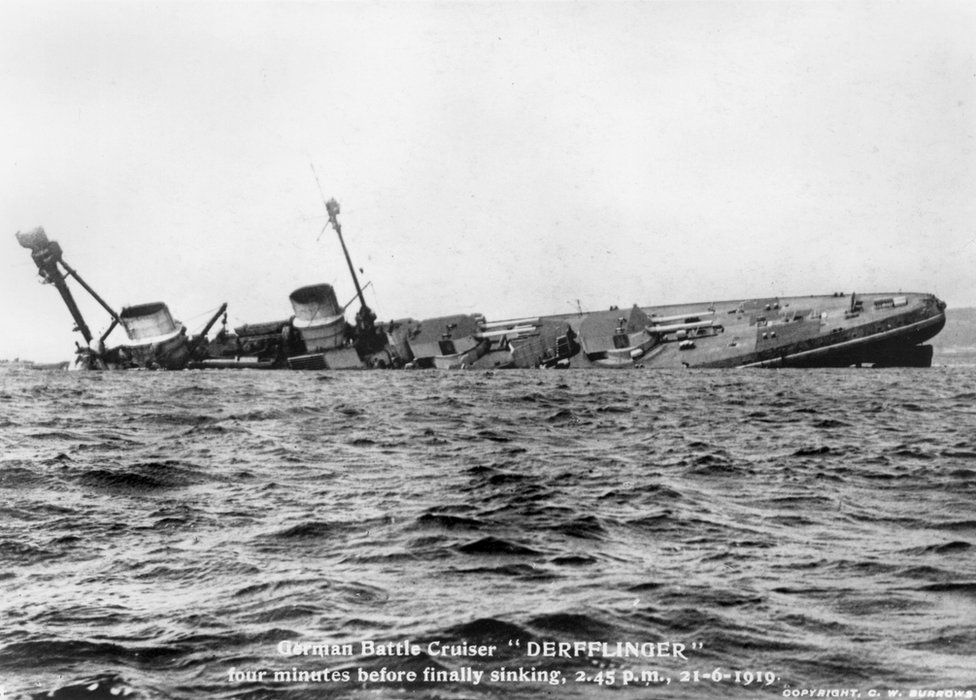