US stock markets trod water while Asian markets were mixed. Today brings PMIs, the Norges Bank, Powell switching to the House and Boris’ next electoral test, the two key by-elections. One red wall and one blue-ish wall seat both look to be lost, but until the PM faces a Cabinet challenger he will cling on to his position.

On this day in 1926 the first SAT exam was administered by the College Board. 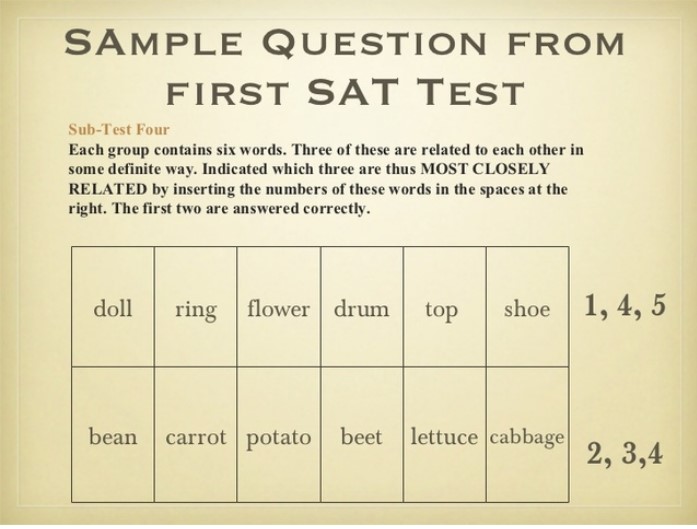