The Week That Will Be
The UK, poor old BOE started hiking early but did a terrible sales job of it, they’ll be forced to hike 50bp on Thursday; The Fed, turbocharged hawks still, but they’ll want a lower NFP Friday in the upside down world; Australia, 50bp hike coming on Tuesday; Earnings, Tuesday sees Starbucks, Wednesday Moeller-Maersk, Thursday Glencore.

On this day in 1937 the Marijuana Tax Act was passed in America, effectively rendering marijuana and all its by-products illegal. 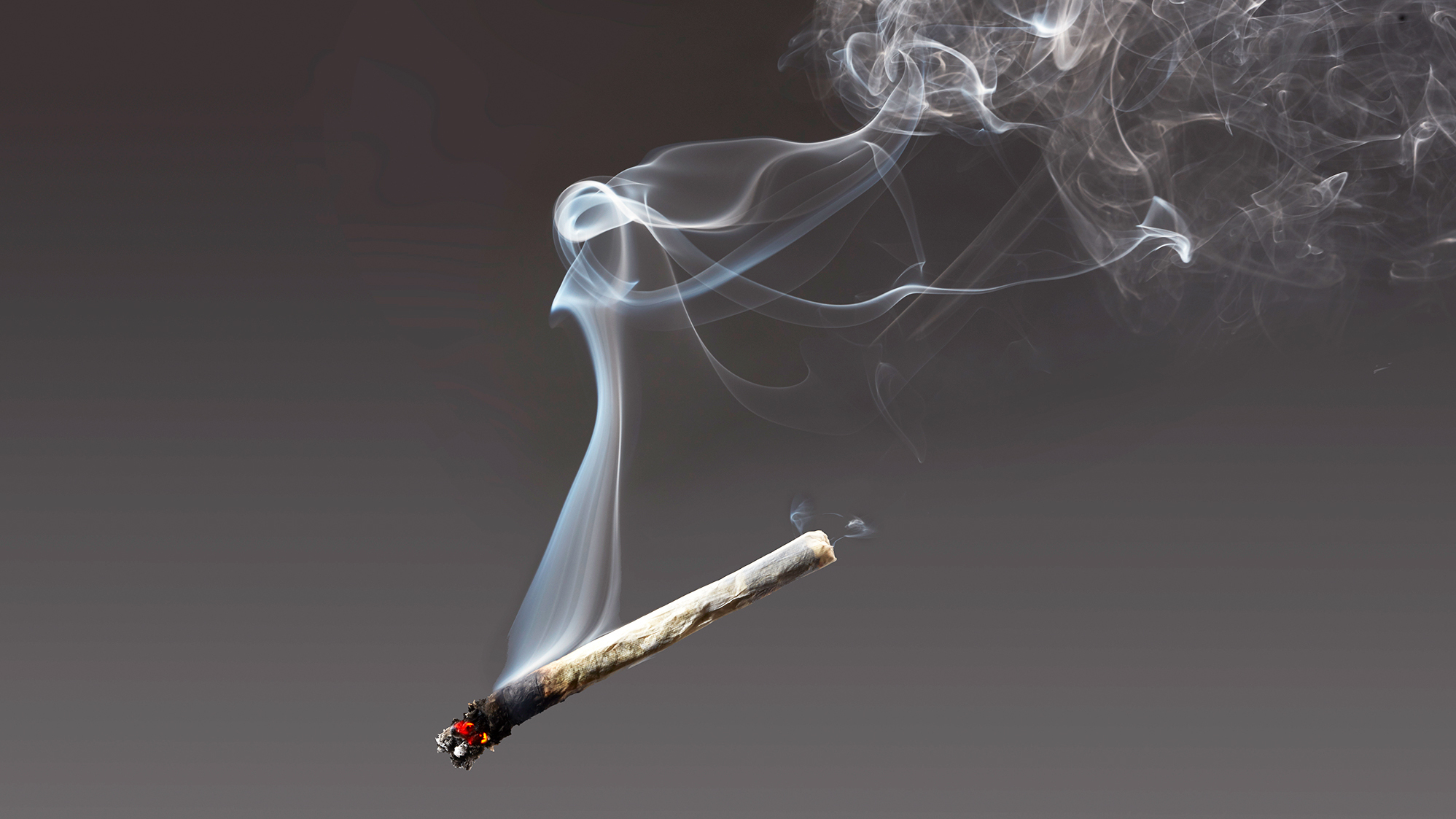